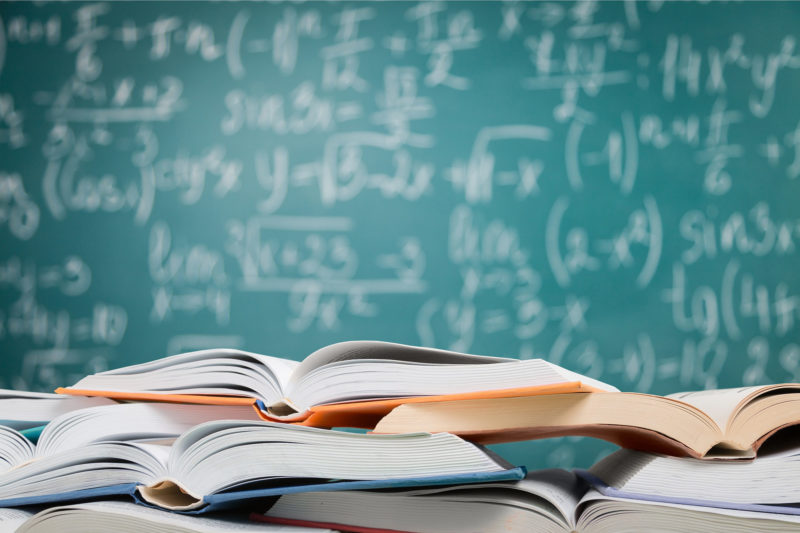 1. California has some of the best colleges in the U.S.
Not only does California have some of the world’s best private universities, its public universities often outrank the Ivy Leagues in terms of academic excellence and overall reputation. The California State University system is world-renowned for being the largest, most affordable and most successful university system in the world – its 23 campuses across the state enroll nearly a half-million students and graduate approximately 100,000 every year. California State University San Marcos is one of the finest institutions in the California State system, boasting one of the strongest literature and writing departments of any university, a robust athletics program and a world- famous school of the arts. Its notable alumni include Olympic beach volleyball gold medalist Misty May-Treanor and director Steven Spielberg.

2. California offers abundant opportunities for employment
From the tech industry in Silicon Valley to creative arts/entertainment in Hollywood, California provides countless options for students seeking careers in a wide variety of sectors.

3. California cuisine is world-famous
While the phrase “California cuisine” might conjure up images of fussy plates of beautifully designed yet unrecognizable morsels, food in California is actually a blend of cultural influences from not only all over the U.S. but all over the world. (It has been argued that Chinese and Mexican food in California is the best in any region outside of China and Mexico.) Because of the incredible climate diversity in California, there are hundreds of local farms that specialize in every imaginable type of product. There is year-round availability of wonderful organic (and affordable) fruits, vegetables and meats that can be sourced at dozens of weekly farmers markets across the state. No matter what your dietary preferences, they can be accommodated easily and deliciously anywhere in California.

4. California is the most diverse state in the U.S.
California has an incredibly diverse population of citizens. With people representing every nation, ethnicity, race, religion, and culture, there is a richness and complexity to the culture of California that will significantly add to your academic experience. When you interact with new people with different philosophies, perspectives and customs, you gain a comprehensive understanding of basic human viewpoints and are better equipped to function successfully post-graduation in a variety of environments.

5. California is an adventurer’s paradise
There is no limit to things you can to do in California! If you love the outdoors, you’re never more than a few minutes away from fantastic hiking, climbing or camping, no matter where you are in the state. There are also numerous national parks, 840 miles of gorgeous coastline and nearly year-round skiing and snowboarding. One of the wonderful things about California is the fact that nearly every kind of natural environment is well represented. Northern California has dense, beautiful redwood forests; Southern California has breathtaking desert landscapes; both Northern and Southern California have stunning beaches and mountain ranges.